WHERE DID 3 MONTHS GO?

This week marks three (very quick) months since we announced our commitments as a Work In Progress brewery. A big part of the process is holding ourselves accountable, with this our first quarterly review.

You can familiarise yourself with what Work In Progress means to Mondo right here. The commitments were designed to be fluid and malleable, subject to change, rather than final and prescriptive. We’ll continue to look at how they are worded, what they communicate and what they actually achieve. 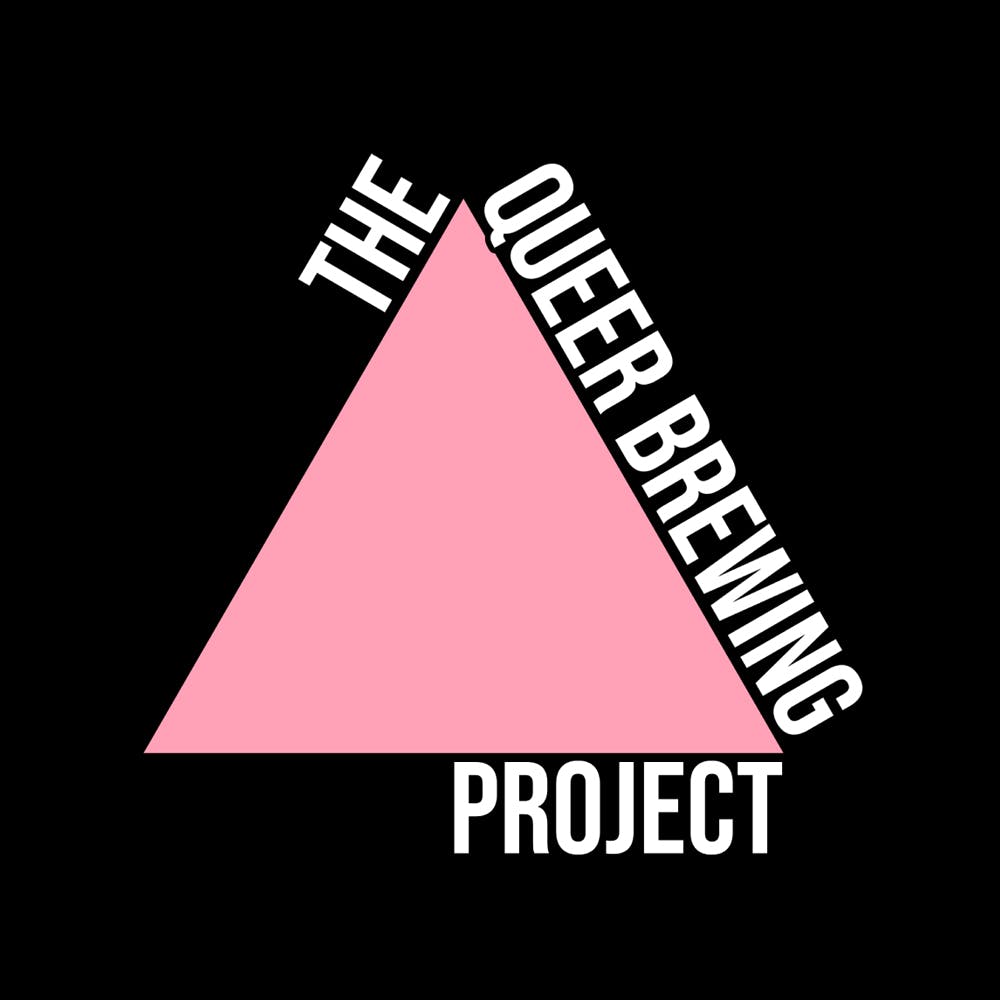 It’s timely that we announce our first Progress Series beer this week, addressing the first of our commitments. We’re brewing an American Brown Ale with The Queer Brewing Project, founded by Lily Waite, a beer with seasonality at its core. (The beer should actually be fermenting away as I type, but due to a couple of scheduling issues we’ve had to put the brew day back two weeks, so expect a mid-November release).

Lily was also recently announced as the first participant of Cloudwater Brew’s Wayfinder Project. It’s great to be working with her at such a fervent time. Proceeds from the beer will go towards an LGBT+ cause of Lily’s choosing.

There is still some discussion to have over whether we donate to something with each Progress beer, or we build the donations into a fund. It may well end up being a mix of commitments. Lily wants to see the impact up-front and I think, understandably, we’re right behind that. 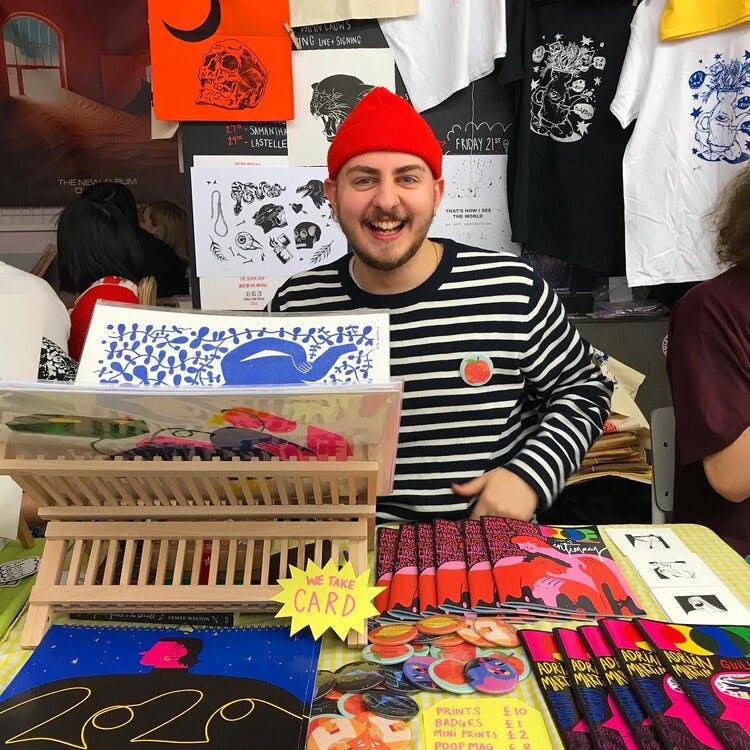 We really wanted this series of beers to be inclusive for the creatives we work with too. Thanks to a recommendation from our illustrator Luke, and also with his blessing to work with other people, we have commissioned a piece by Brighton illustrator Sam Prentice. Here’s more from him:

“I like to focus my work on queer representation creating colourful and relatable characters who challenge the modern idea of what it means to be queer. I love using bright and punchy colours to make my work an oversaturated paradise.”

This beer follows in the footsteps of our recent Black Is Beautiful Imperial Stout. Although our participation with the Weathered Souls global collaboration ran separately to our WIP commitments, it was certainly a statement brew for us that supports our wider view on inclusivity. You can still help us support the great work of The Black Curriculum by buying some cans from our web shop. 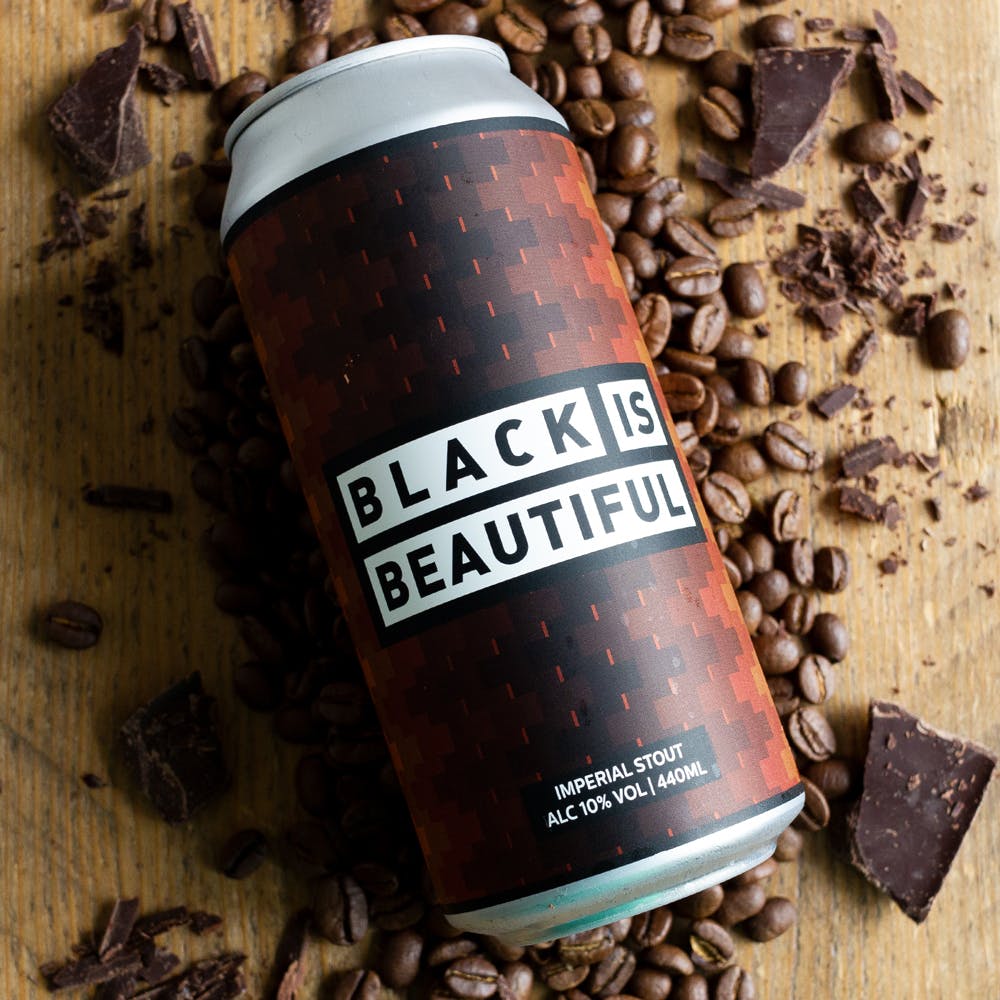 A ROLLING SUMMARY ON THE REST

Team development is ongoing. We have kept our lovely team abreast of things and we consulted with them first when developing things three months ago. We want to ensure that they’re comfortable with what we’re doing while also having a platform to discuss it with us further. However, we need to push on with dates in the diary for development and reach out to speakers and industry figures who can share their experiences with us.

There has definitely been some consideration of ‘not using the same guy’s hand holding a beer’ in photos, with a couple of examples of increasing visiblity in our photos. However, it has proved a little difficult with restrictions on getting people together. We get great engagement with groups and people’s faces in our social media, so it’s been a shame to have less opportunity to do so. We recently started working with a new PR company, with Work In Progress at the top the list of things to shout about alongside looking at different approaches to our content.

Since we launched, you’ve been able to select a drop down Work In Progress Commitment on our Jobs page, but due to the current climate we haven’t been in a position to advertise for new posts. We’re looking forward to implementing this properly on our next live job application and guaranteeing an interview.

In terms of calling out and removing appropriation, we’ve definitely talked openly as a team and looked at things with a wider lens when planning artwork, beer names and copy, while looking out for any issues online day to day. We’ve been quick to promote and stand by similar causes, but we could be louder as we grow more confident in our approach.

3 months has gone by so quickly, but it’s positive that some meaningful action is in place that wouldn’t necessarily have been there without this focus. It’s our long term goal to make a positive impact on the make up of our business and the community it serves, and ultimately our industry.

This has always been an open conversation, so please get in touch if you want to work with us on our goals.

charity, progress, Work In Progress
WE'VE GOT YOU
CONDITIONED ON A PANDEMIC