Start as you mean to go on.

We’ve made it through the first month of 2022 and honestly, we couldn’t be happier with how the year started here at Mondo!  2022 sees the dawn of a new era at Mondo. We’ve introduced a brand new way of releasing beers:

Please welcome to the stage The Occasionals.

These beers will be brewed periodically throughout the year, less regularly than our Core range but won’t be one time brews like the Seasonals. The first Occasional beer to be released in 2022 is Captain, a 4.9% DDH Pale. It’s soft, fruity, sessionable and suitably hazy. 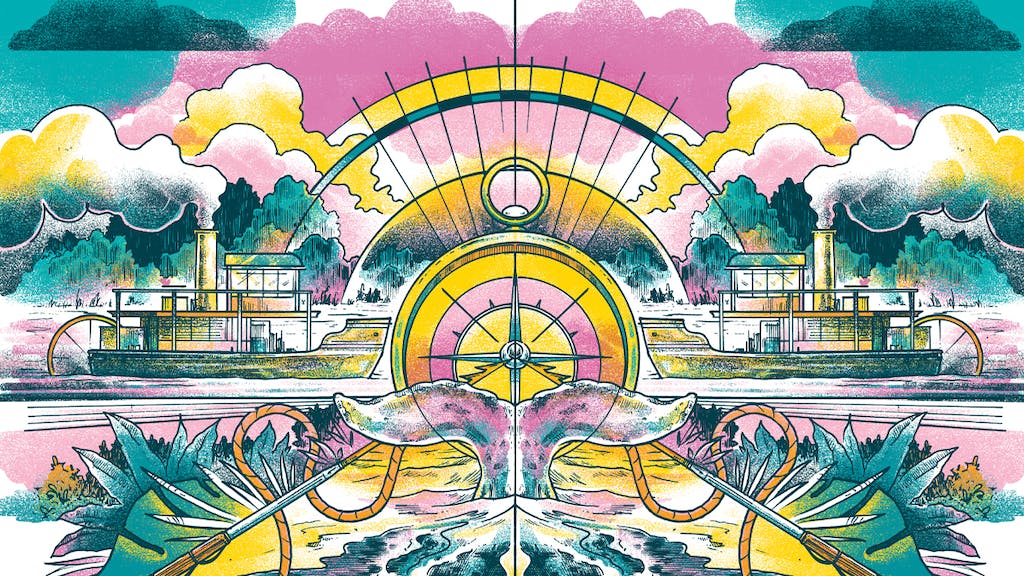 Do not fret, the Occasionals won’t be hogging all the limelight – we are still releasing Seasonals as always. In fact, the first this year brought the return of a Mondo Cult-Classic. Figgie Smalls made its way back into your fridges at the start of the year. We always knew we wanted to re-release Figgie and 2022 felt like the perfect time for it. As of this moment, there’s still a chance to grab some but it won’t be around for long!

As well as our beer releases, we had some shifts in Team Mondo. We said goodbye to Lily and Tati who have been working tirelessly at the Mondo Tap providing you all with the friendliest service in Battersea. We’ll miss them both greatly but we’re excited to see what their next adventures bring. 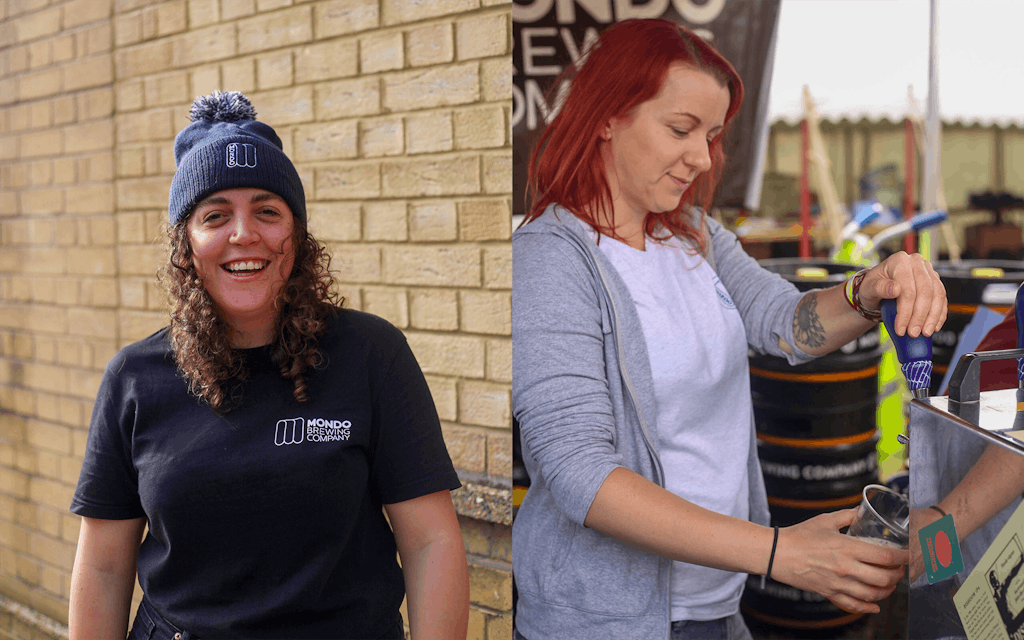 It wasn’t all “goodbyes” of course, we had a couple of “hellos” too! Simon has joined us and is looking after the Mondo Tap at the moment which we are so excited about. He brings with him customer service that’s hard to beat and a knowledge about beers that never seems to end. At the end of the month, Gio joined the Brew Team as our new Packaging Manager. On his first day he kegged SIXTY kegs of Dennis Hopp’r – now that’s a baptism of fire! We can’t wait to see what Gio brings to the team (other than his incredible kegging skills!).

January kick-started 2022 in an incredible way for us and we know what lies ahead in February is just as exciting. It may be the shortest month of the year but we are packing it full to the gunnels with sensational beers and so much more.

monthly roundup
A Year of Many Beers
All things Mondo.